Sufism, or (Tasawwuf) is one of the topics that had been subjected to defamation by religious jurists, and although many people have put great efforts, but its truth is still being covered by the ashes. We should indicate to the humanity outcomes that have been reached to, at this phase, that is often described as a Transitional phase or the Chaos phase, it might give to the Sufism (Tasawwuf) and Sufis their lost right. In other words, the effect of the religious values and its dogmatic had been significantly weakened and its function had been lost as an ethical deterrent.

The growth of the materialistic side: beginning from the production tools to the inflation of the cities; from the palaces to skyscrapers and so on… The obvious weakness in the moral sides of life pushes human to search for ways and means that working out in limiting this rift and creating a perfect balance between the moral side and the materialistic one and overcoming the tragedies that the life leaves, inside the human. The human is a metaphysic entity, he/she is predominantly humanistic, he/she is in a permanent search to find and realize the ways that lead he/she to serenity and tranquility, and therefore, many people find their intended purpose in Sufism, especially, what is being noticed that there is a clear tendency toward this trend for the time being.

Why this topic was chosen?

The Sufism is the most attractive and complicated topic, and many people have tried to go through this flying and rough sea, searching for the truth; they tried to explain it and searching about its meanings throughout preparing studies and writing books about it. We will try in this research to overcome the idea that Sufism was limited to a certain period or certain figures and focus on the idea that Sufism is an approach that the human being can follow at all times, what is Sufism. Does it have close relation with monotheistic religions, in general, and Islamic Religion, in particular? What is the approach that it has taken? Is this approach specific to the Sufism’s emergence period to the end of its era, or has it had a past that goes beyond that era? Can Sufism be used as a way of research these days or in the future, too? This research will try to answer these questions and other topic-relevant questions. 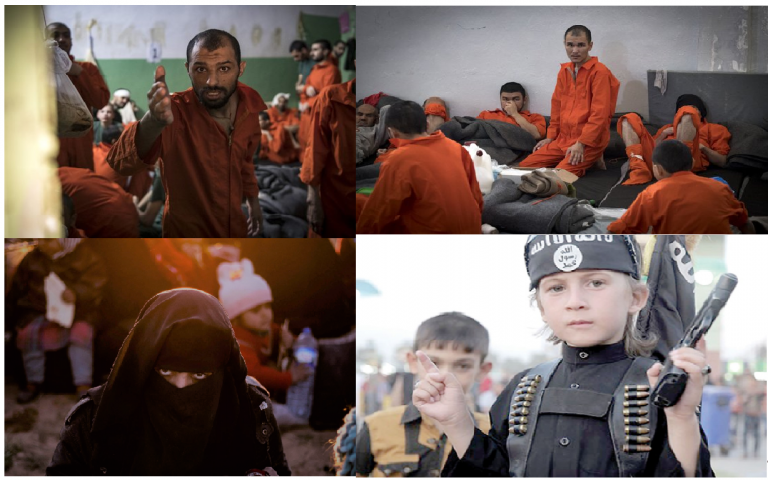 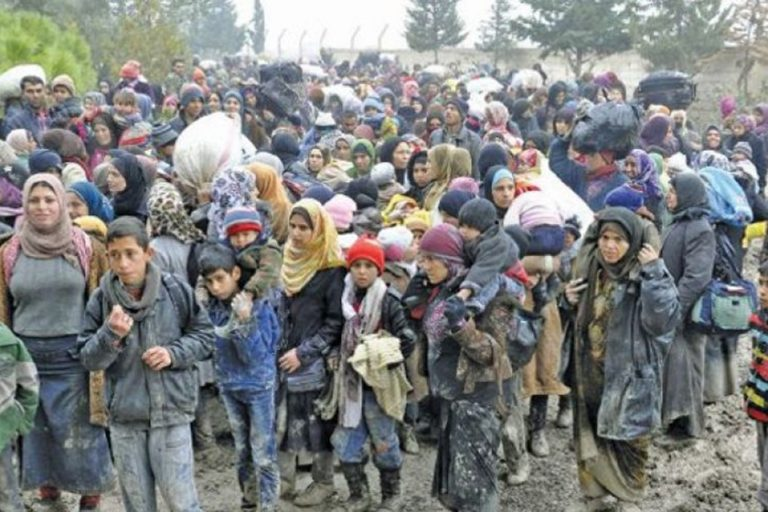